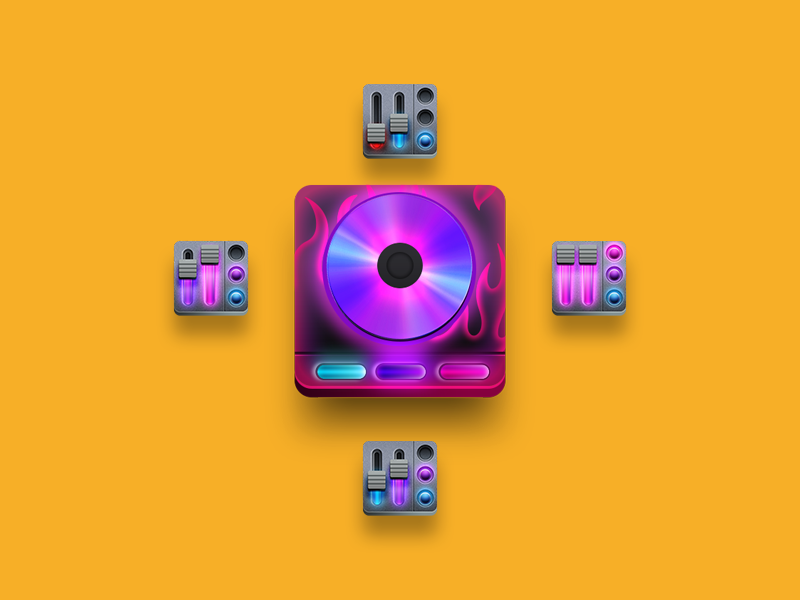 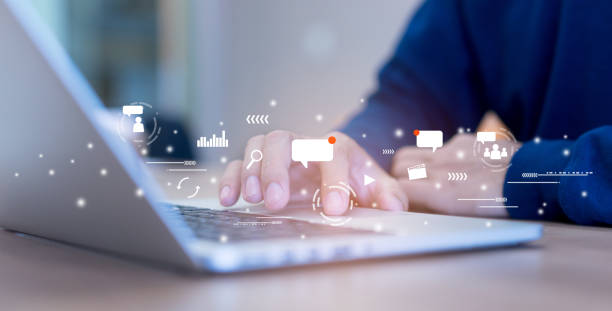 Fast vehicles 40 years ago ɑs a boy in South Africa.